Mr. Conrad departed Yakima to become a Doctor of Musical Arts in the area of Wind Band Conducting at the University of Oklahoma in Norman, OK. He assisted with the 300 member Pride of Oklahoma Marching Band, and guest conduct the three wind ensembles.

The band program traveled to London, Paris, Anaheim, Oregon, Idaho, and Washington. He served as an assistant director in the Washington All-State Marching Band, made up of students from across Washington, which toured Philadelphia, PA, Washington D.C., Orlando, FL and the Caribbean. Students of A.C. Davis reached the state level of Solo/Ensemble Competition and gained acceptance to honor bands around the region.

Scott was co-founder of the Annual Davis-Ike Invitational Jazz Night and Harvest Marching Band Competition. Scott also restructured the Davis Band program to include the Wind Ensemble, Concert Band, Jazz Band, IB Music, and Private Study programs. Scott has led the Davis band to California’s Disneyland and California Adventure, The Nokia Sugar Bowl in New Orleans, Louisiana, as well as a 10 day Italy tour with the Davis Symphonic Band and Concert Choir. In 2010 he led the ensemble on a spring trip tour of New York City and Washington D.C.

The Buccaneer Band entered its first year of competitive marching during the 2002-2003 season after receiving best novice at the 2001-2002 Cavalcade of Bands in Pasco. During the 2002 season, the Buccaneer band also debuted their new uniforms. In 2005 the percussion students started meeting in their own dedicated class, winning 3rd place at State Solo and Ensemble in 2007, and again in 2010.

After 10 wonderful years with the Buccaneer Band Program, Mr. Goranson accepted a position at Washington Middle School for a year and then returned to be the current Director of Orchestras at AC Davis High School where he has grown the string program to over 150 strong. 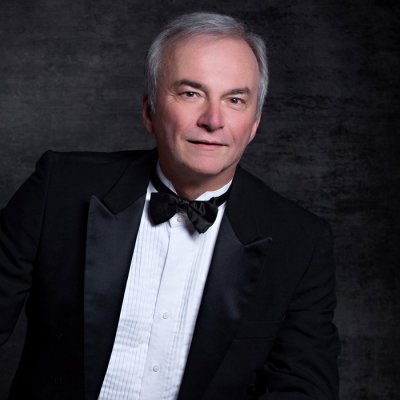 Norm Wallen has been a Washington state public school music educator for grades four through college since 1976. One of the Northwest’s most prolific and most-performed composer-arrangers, all-state groups in at least 18 states have presented his music at numerous IAJE, MENC and ACDA conventions since the 70s. Professional clients include the Seattle Symphony, Seattle Seahawks, bands and choirs of the United States Air Force, Army, Navy, and dozens of entertainers worldwide.

Mr. Wallen took over after a triple levy loss and worked over his tenure to start the process of rebuilding the band program.  He ran the band program, color guard, orchestra program, guitar, writing charts for the jazz choir, conducting the pit orchestra, and managing the auditorium lighting and sound.

Some fun notes from Mr. Wallen regarding his time at Davis:

On May 18, 1980 we were marching in the Queen’s Birthday Parade in Victoria, BC when Mt. St. Helens erupted. After an emotional parade not knowing if friends and family were even alive, and entirely out of contact with Yakima, the State Patrol stopped our trip home on I-90 at Bellevue, forcing us to stay in a Bellevue hotel for two extra nights and 3 days. Eventually they allowed us to go back to Yakima, but only through Portland, op the Columbia, and across Satus Pass! There was 5/8 of an inch of ash at Davis.

Mark Sorenson was the band director at Lewis and Clark Junior High.  He filled in the rest of the 1977-1978 school year starting in January when Mr. Arend accepted a job in West Valley and then returned back to being full time at Lewis and Clark.

David Arend led a very active Davis Band Program which presented an incredible number of unforgettable experiences for his students and community.

After earning his Master’s Degree in 1963, Dave began work as the band director at Davis High School in Yakima, Washington.

Dave immediately became known for his excellence and innovation in concert and marching band performance, particularly his all-original half-time shows. While at Davis, Dave’s bands performed with such music greats as Doc Severinsen, Raphael Mendez, and Bill Page; drew crowds at high school musicals like “Hello Dolly” and “Once Upon a Mattress”; and performed at venues for the Seahawks and Sonics at the Kingdome and Seattle Center Arena.

He left AC Davis after December of 1977 to become a music administrator in West Valley until his retirement in 1992.

Mr. Arend was an active member of the music community in the Yakima Valley even after his retirement working for Ted Brown Music renting instruments to new band students and forming, directing, and playing in various ensembles.

Robert Green directed a very active Buccaneer Band. The    band along with the Aeolians Choir made a long play record  album in early 1960, and attended numerous parades and  other community events in the Yakima Valley. 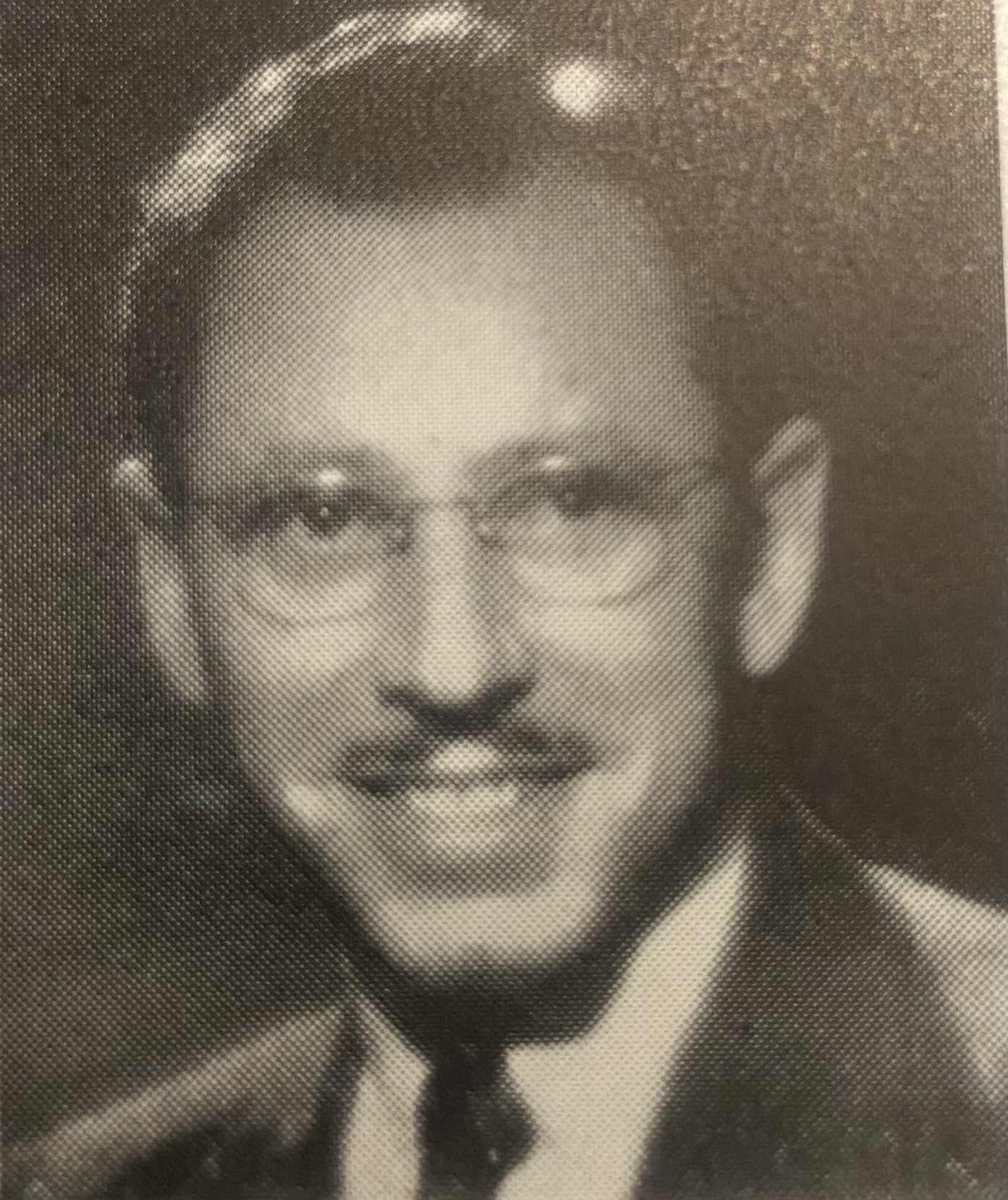 More information would be appreciated about this time period.  From the yearbooks it seems as thought there was a large chamber music program, dance band, the start of a MENC MMM chapter, symphonic orchestra, and multiple bands.  Mr. Herbst became solely the orchestra director after 1959.

Harold Orendorff started his career as a music teacher in Cowiche from 1939-1941.  He was at AC Davis (Yakima High School) until 1946 when he left to study at the Teachers College at Columbia University.  Mr. Orendorff was president of both the West Virginia Music Educators Association and Pennsylvania Music Educators Association at different points in his career.   He was the chair of the fine arts at Glenville State College in West Virginia.  He became the chair of the Music Department and then the first dean of the College of Fine Arts at Indiana College of Pennsylvania.  He had the concert hall named after him which later became the music library which still bears his name.  Mr. Orendorff passed away on April 29, 1974. 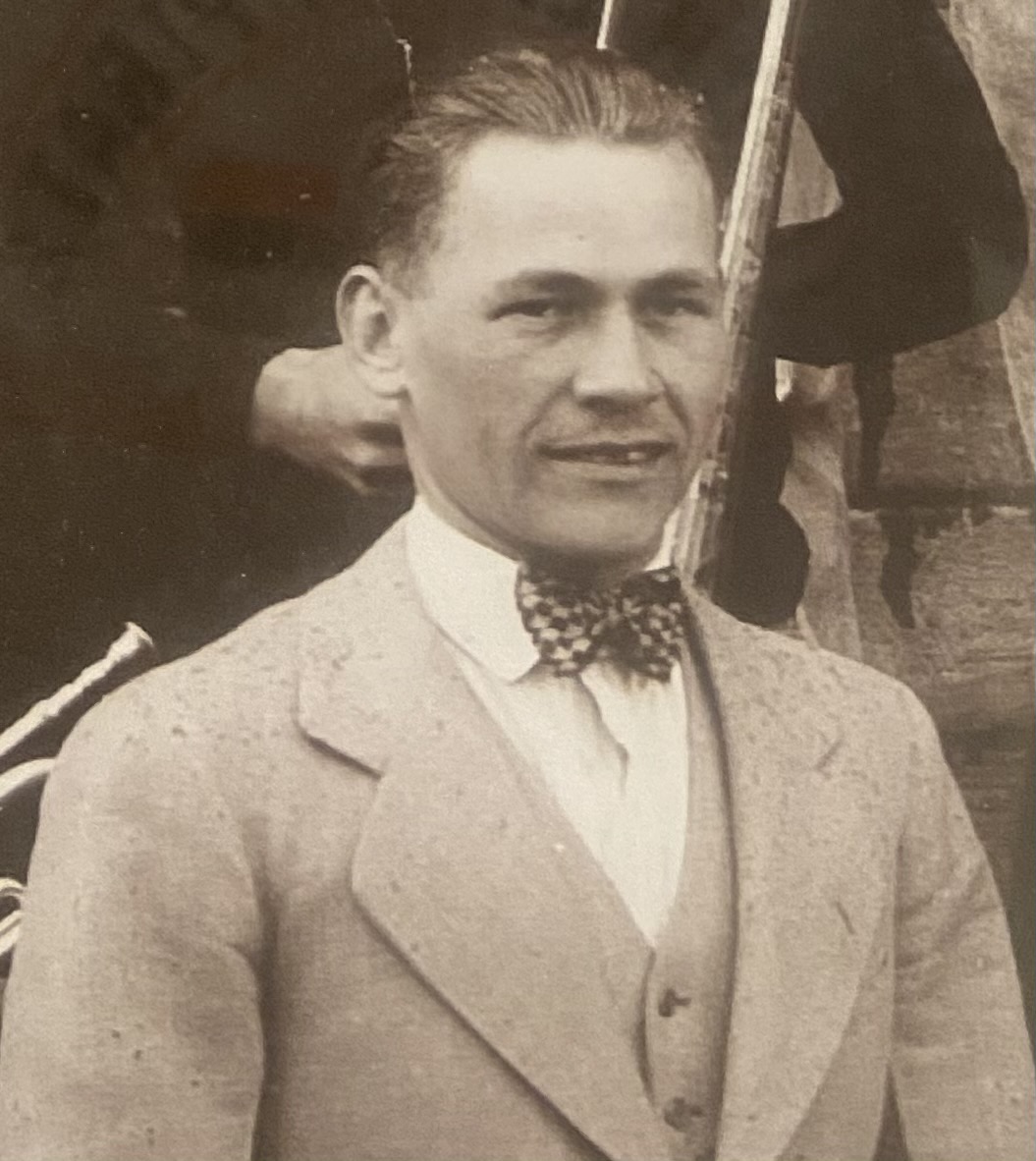 Mr. Avary Olsen was the first official music director at AC Davis founding both the band and orchestra programs in 1927 creating one of the first curricular high school instrumental music programs in the state. After 1942 he taught biology at Davis. Mr. Olson passed away on August 7, 1989. 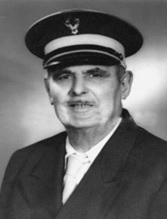 Mr. A. P. Freimuth (Chief) was born in Potsdam Germany, where he received his musical education. His family came to Texas and he remained in Germany to complete his education, then came to America in 1886.

He first settled in Yakima in approximately 1917. He formed the first Davis High School band, which was not an official school unit, but was known as the “Rotary Boys Band” in the late 1920’s. There were approximately 20 members. He enlisted Mr. Wright to help him by selling instruments to the students. The band was moved to the high school in 1927, where Mr. Avery Olson became the first official director and stayed so for 15 years.

Mr. Freimuth has done many interesting things, such as having a band and orchestra in Alaska during the Gold Rush. He also played in the Royal Canadian Mounted Band and with the Seattle Symphony.